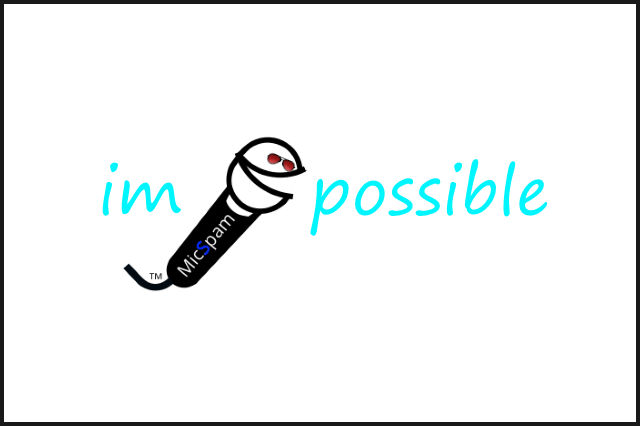 How To Play Music Through Mic Without A Mic

What’s that? Transmit audio through mic without a mic? Call me crazy, but here’s how you can do exactly that by using what’s referred to as virtual microphone. It’s fully free to set up and use, so follow along to see how you can get one yourself. Tutorial is for Windows based systems.

What Is A Virtual Microphone?

So the next question has to be: where do we get such an audio driver?

What Is Virtual Audio Cable

It sounds counterintuitive, but this virtual audio cable is actually an audio driver that acts as a virtual audio cable. It has an input and an output. Connected to some audio source, the audio singals go in and then go out into some other program, such as a game’s or voice application’s voice chat.

The cable’s output acts like a microphone. Whatever we choose as the cable’s input is played through the output, a virtual microphone. I’ve now explained what it is from many different angles, but here’s where you can actually get one:

Now we have a virtual audio cable installed.
It’s time to set it up and use it.

How To Set Things Up (Windows, 3 steps)

In Sound settings, one at a time, under both Playback and Recording tab, right-click in the window and tick Show Disabled Devices. Then enable CABLE Input and CABLE Output. Oh, and in case you have some weird mic like I have in this picture below, either disable this weird mic or at least make CABLE Output (virtual microphone) the default device. Just imagine that the real microphone isn’t there. Just imagine that the real microphone isn’t there – I forgot to disable it – because this tutorial is all about having this virtual mic without having a real mic. All we have to do now is select an audio source for the CABLE Input (and make sure the voice application is using our virtual microphone (CABLE Output) in case you have some weird extra mic and you didn’t want to or simply forgot* to disable it). start up the voice application you want to play music or sounds into (be it a game, Discord, Skype, etc) and hit play on the audio source (Windows Media Player, etc).

If you ticked Listen to this device in the CABLE Output property settings during the Optional step, then you should be able to hear the music yourself while it plays into the voice application(s) you chose.

Alternative Method For Playing Music Through Mic Without A Mic

If you want something more verstile, you can try fiddling around and slightly rearranging things to make it work the way you want in this method: How To Play Music Through Mic Using Voicemeeter And A Soundboard (links to another tutorial post).

It’s more verstile for a reason. In the tutorial, a real mic is used, BUT you can totally leave the real microphone out of the picture and still use it without having a real mic at all. That one is making use of a soundboard, so you can trigger sounds with hotkeys. With this current tutorial you just read on this page right now (not the linked one), the audio has to be started manually.