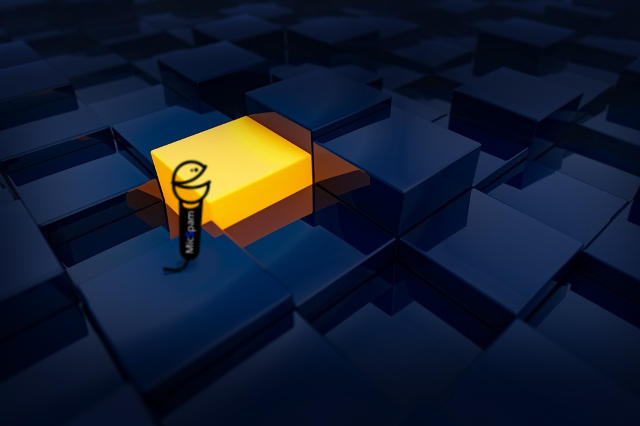 How To Play Music Through Mic

There are many ways to achieve what you’re after.

You might have been trying to find a way to play sounds in a game or a voice application as if it came out of a microphone.

But here’s the thing. Maybe you didn’t have a microphone. Maybe you wanted to do it in some certain way. Maybe whatever you’ve tried before hasn’t worked or didn’t work the way you really wanted.

Here the power to choose is in your hands! Choose the method from the list below you think best suits Your needs.

These methods have been tested on Windows Operating System 7, 8 and 10.

This is probably the best option when it comes to free solutions on how to play audio in a game or voice application as if it came through a microphone.

TUTORIAL on how to play music through mic using VoiceMeeter and a soundboard (link opens in a new tab).

It’s more verstile in that you can speak through the microphone no matter the configurable audio source. There’s more room for making this work the way you prefer. It’s a virtual audio mixer with a built-in virtual audio cable together with a soundboard.

This is a good one too, but it’s more limited. We’ll use it to transmit audio through a virtual microphone.

TUTORIAL on how to play music through mic using VAC and a soundboard (link opens in a new tab). However, with this method you might not be able to hear the sounds you transmit yourself depending on what you use for the audio source. It’s because most audio sources don’t have 2 outputs, and the one they do have is occupied by the cable input already. However, the audio source (soundboard) used in the following tutorial happens to have 2 audio outputs, one for the virtual mic and the other for our speakers.

This is the most basic of methods, but also the most limited in what you can do with it. We’ll use it for transmitting audio to a game or a voice application as if it came through a microphone.

TUTORIAL on how to play music through mic using stereo mix (link opens in a new tab). In the tutorial, you’ll find out how to check if you have a stereo mix or an equivalent. Most sound cards have it by default, so there’s no need to download anything extra.

You’ll also learn what it is and how it works. And of course, there’s a step by step tutorial on how to set it up, test if it’s working and how to actually use it.

This software is primarily a voice changer. It’s actually quite a few things in addition to being a soundboard that can play sounds or music you want through mic using hotkeys. It’s kind of old though. It launched back in 2014 or sooner even. However, I do see small updates for it in my steam library every now and then, if that’s anything to go by. They’ve got a demo too, so best test that out in case you were to buy it (though in my opinion it’s severely outdated and overpriced).

It’s dedicated specifically for playing audio through mic, so there’s no messing around with extra programs. The way it works is you load your audio files, be it sounds or music, to the interface, assign them hotkeys and play them through mic. It comes with lots of extra features that support the experience of playing audio through mic in various ways. Before you buy, make sure it works for you by testing out their free demo first. If you were to buy one of these, I’d choose this Soundpad over Morphvox for sure.

Don’t have a microphone but want to transmit audio into the voice application (a game’s voice chat, Skype, Discord, etc) regardless? No problem. 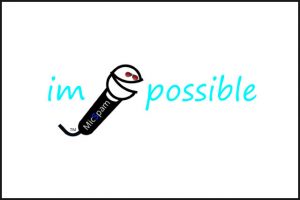 TUTORIAL on how to play music through mic without having a mic (link opens in a new tab).

Like I’ve said before, there are so many ways to achieve what you’re after. These explanatory tutorials go deep and simple, helping you see many new possibilities for configuring things the way that best suit your needs.

Extra 7 – Fully Free
How To Stream Spotify Music Through Mic

Straming Spotify through a microphone can be tricky because Spotify doesn’t have an output selection in audio settings. However, this tutorial circumvents that problem fairly easily. All you need is Spotify, Windows 10, and VoiceMeeter. You’ll find out where to get VoiceMeeter in the tutorial.

TUTORIAL on how to stream Spotify music through mic (link opens in a new tab).

The step by step tutorial goes over things like: 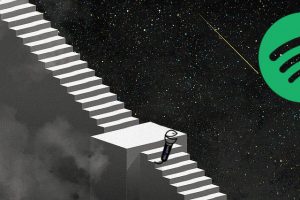 Keep in mind that you need to have Windows 10 to follow through with this tutorial.

Extra 8 – Fully Free
How To Stream YouTube Audio Through Mic

Straming audio coming from YouTube through a microphone is fairly simple matter. All you need to have is YouTube, Windows 10, and VoiceMeeter. You’ll find out where to get VoiceMeeter in the tutorial.

TUTORIAL on how to stream YouTube audio through mic (link opens in a new tab). 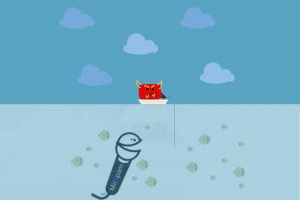 In that tutorial you’ll find:

Keep in mind that you need to have Windows 10 to follow through with that tutorial.

Extra 9 – Fully Free
How To Play Music In Discord

Ever wanted to play music in Discord?

TUTORIAL on how to play music in Discord (link opens in a new tab). In the the tutorial, you will learn: • how to play music in a Discord voice channel through a microphone (even if you don’t have a mic; lower quality audio),

• how to do that with a music bot (good audio quality).

So how does one play music in Rust through their microphone? Even if you didn’t have an actual microphone? All that and more can be found out in the following TUTORIAL: How to play music through mic in RUST.

Take some time to understand how things work with this method so that you can choose an alternative method or configure things to work the way you prefer. Once you understand the process, configuring things to work in certain other ways should be relatively easy.

Just kidding… They’re not user-friendly, so there’s no point in making a tutorial on how to set one up.